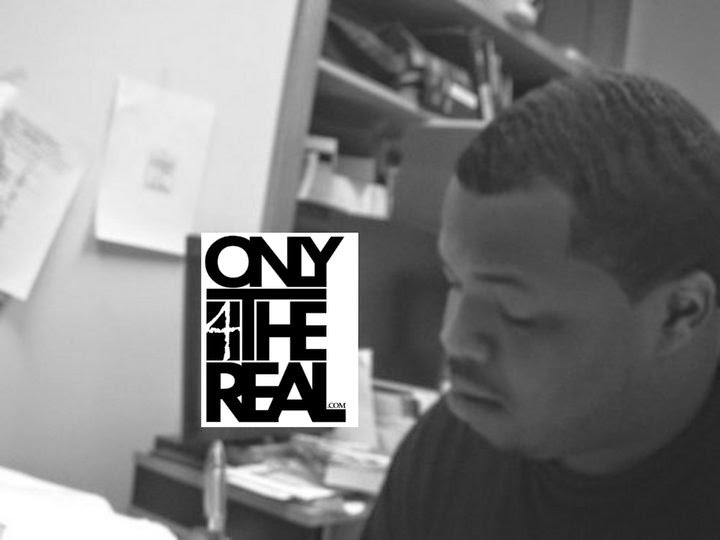 Beanie Sigel got shot this morning but he cool now. Still for a minute Bundy was scared he lost one of his favorite artist, thank you God that wasn't so. Heal up Beans

its the weekend and Bundy doubling up

KidWond3r produced his own banger and Bundy fucking with this heavy. Outwest got the glo right now

Read this on Gawker earlier, this bullied girl had the chance to get back at her tormentor from childhood after he reached out for a date. She advantage of the situation by standing dude up and leaving this pic and letter for him to find. The guy wasn't as classless as the woman, he replied and apologized. In Bundy's opinion, shorty could just moved on with her life. She mad about some shit a child did and still stuck on the bullshit as an adult. Crazy.

I'm no Einstein, But i'm no Floyd Mayweather

Until we meet again (Monday)

By Only4TheReal May 18, 2020
Don along with Ace reconnect and recreate that magic on this Ace Da Vinci produced "Duke Nukem". Listen as these boyz rap and vibe on this smooth melodic jawn. Always a pleasure when CashOverClout and Smartmouf link! #DontSleep
Post a Comment
Continue Reading Here