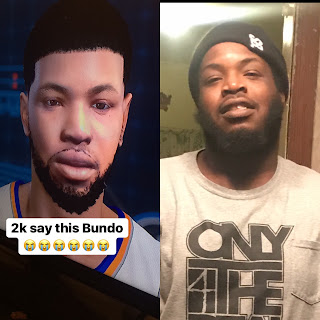 
Last night a whole lotta hoe shit went down at the Staples Center in LA. With Chris Paul returning for his first duel against his old squad, tempers were flaring. Everybody was visibly agitated, but niggaz wasn't on SHIT! Elbows were thrown, locker rooms invaded and police were called but still it was another night of fake tough NBA dudes stroking their million dollar egos. If they really wanted smoke with each other, it wasn't shit to get it on. But instead all we got were TMZ headlines. Makes me long for the days of Ron Artest and them boyz from Indiana!


Money Man is that nigga and is responsible for the theme song to Bundo's life 'Change'. Enjoy the vibe 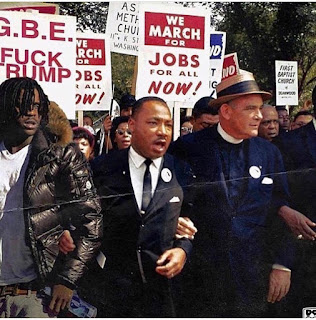 We will link tomorrow!