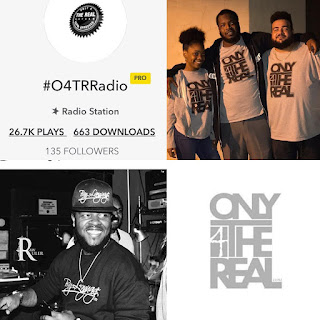 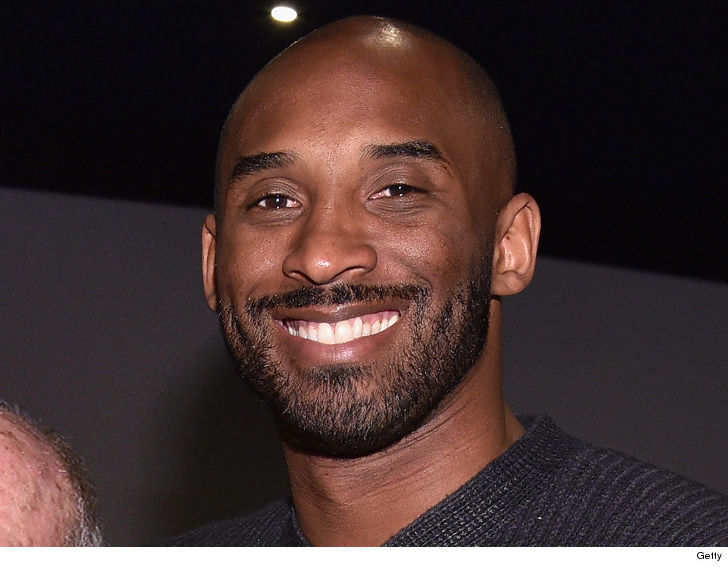 They can't stand to see the black man flourish! Kobe Bryant has been nominated for an Academy award for his animated short film "Dear Basketball". Like most people Bundo was like "Great for Kobe, Good shit", but there is a growing contingency of detractors. Rewind back to 2003 when Kobe was formally charged with Rape in Colorado. The charges were dismissed and the Kobe maintains he never paid the victim a dime despite the fact there was a civil suit settlement. While the past 15 years has pushed that memory to the back of most our minds, the climate of Hollywood today is taking down the accused, guilty and vindicated alike. Kobe is the latest to be caught up in its crosshairs. Kobe can't even roll in peace!

Opened up the email yesterday and was blessed with this Luap Foster joint "Senzu Beans". Shits a heater and is deserving of a listen or three, don't sleep!

Headed straight to the County... No Bond!

Until we link again,