Nelufar Hedayat is passionate person and Bundo is basing this solely off what he's seen on the first season of her show "The Traffickers" (Available on Netflix now). She cares about the environment, Pangolins, people selling their organs illegally and fake Pharma prescriptions being sold worldwide. She cares so much that she went to try to get to the root of most of those problems. She traveled all over the world trying what she believed was wrong, but never got anywhere close to stopping or exposing really anything. As a matter of fact in many instances she probably put many of the people she's filmed lives in danger. While the show is quite entertaining and insightful about problems, she offered no solutions. She just wanted to see for herself how some of this shit goes down and make a decent tv show, mission accomplished.  But the flip side to that is she ruined what may be illegal but possibly the only way some of these people feed their families. She is no officer of the law or friend to the poor, just a nosey foreigner exposing things that she sees as wrong with no real way to solve them but a budget to make it a show. Check it out on Netflix, it is entertaining,


MCTreeG recently revealed he missed an opportunity to have his music in the hit Showtime show "The Chi". Imagine turning on The Chi and hearing bro go brazy as the soundtrack to that cold ass story... One can only dream


Since Bundo been delinquent on the post, I got a duece ball on the funny shit 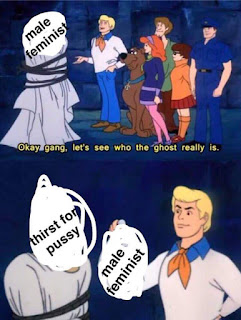 Them women's rights guys be too thirsty for pussy smh 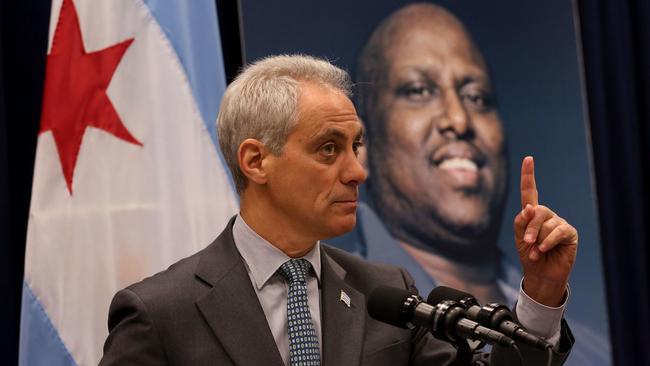 While Bundo honestly sees the good in the "Sanctuary City" initiative that certain cities across America
adopted, He can't help and think about the Natives whose cities are nowhere near a sanctuary. African Americans are treated as sub-standard citizens in Chicago so it grinds Bundo's gears to see this cock smoker Rahm Emanuel screaming at Trump about ending the funding for this program while there are so many suffering that are right here from your city. It's bool to help the world, but clean your brib first Blood! 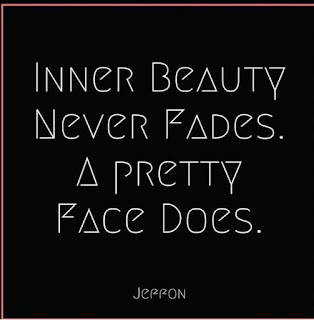 This message unisex, Get you a personality with yo ole ugly ass

Until we meet again, love yourself and each other.