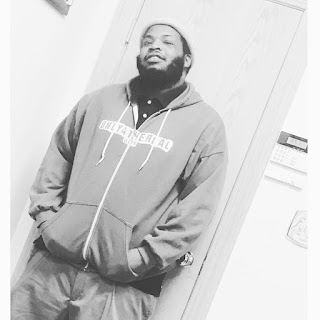 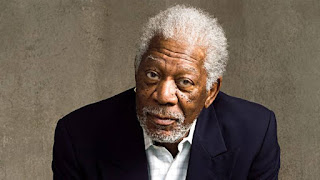 Naw.... Man hell naw! They took Bill Cosby, taking R.Kelly and now they reaching for Morgan Freeman. In no way does Bundo advocate for sexual abuse or abusers but gotdamn this shit hurt! Now if Old Head was too aggressive while on the prowl for some young meat, that shouldn't be overlooked, but we can find some type of process for bringing these issues to light instead of the smear campaign that seems to take place daily against some of our Black household names. Eight women at one time come forward to accuse Mr, Freeman of obscene behavior and personally I do not know what or who to believe, read and learn more on your own. Let the truth guide us and let's not tarnish this legendary performers name without proof. Just saying. Just Saying

Trello is an up and comer in the Chicago scene and while on a youtube binge Bundo was ashamed that he wasn't in tune. We take pride in putting on for the Chicago artist that go unheard. He on his shit and he going crazy! "E'd up" is his latest work and its the song I recommend you give a listen

Juice Wrld has continued to amaze me with each drop. Listen to bro go crazy on this shit! 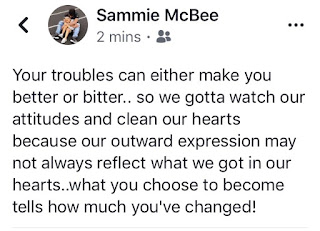 Until we link again, listen to Only4TheReal Radio tonight at 9:13pm and #DontSleep