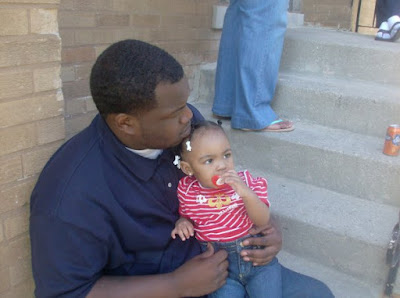 Last week a report revealed that over the past 10 years there has been 500 cases of sexual abuse in the Chicago Public School system. While that is an alarming number of cases, what is more alarming is the people who are appointed to do something about often did nothing. Let that sink in Your a child or parent and alert school authorities of an improper relationship between t a student and an adult and nothing is done about it? Its swept under the rug and nothing about the situation is brought to life? if the abuse took place in more affluent neighborhoods I probably wouldn't even be writing a blog post about this because the world would've gotten to the bottom of the situation. Since that is not the case and most of the alleged abuse happened on the South and West sides in predominantly poor neighborhoods begs the question "who cares for poor kids of color?; Are we serving them up to be victims of predators and blind to the facts that this is an issue that stretches far beyond our school system. Predatory behavior in the black community is not even a topic of discussion because of all the ills that take priority in our community and I don't know the percentage of people that are affected by such behavior but I know numerous. Grown Men and Women who see a chance to get a cheap thrill with someone not old enough to consent. Young girls allowed to be seen with grown men possibly old enough to be their fathers but nothing is said. Women who pray on young men to fill the void of all the other men who left and a young man not mature enough to see the what the game plan is. This behavior knows no sexual preference as gay Women and Men alike find pleasure with minors who aren't old enough the damage being done to them. We can't look for the police to stop what we let go on for far too long in the hood. People if you see someone having an inappropriate relationship with a minor, tell someone, whoop that persons ass but most importantly fo act as if you've seen nothing.

Hollywood P dropped "William" a few weeks ago and this shit been on repeat since. visual and all so enjoy

Siah Thomas your are Legend and the funniest shit I saw this weekend. No cap

Would you rather be happy or free

Until we link again Stay safe and tune into #Only4TheRealRadio below