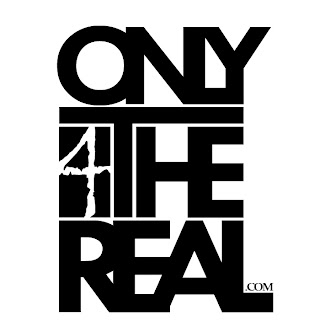 This edition of "Fuck Nigga Weekly" is inspired by the so-called supporters many of us encounter in the ventures we choose. Support is a two way street. When dealing with the business aspects of situations people who you may be-friend seem to forget that the differences between a fan and a supporter are HUGE! A fan, loves you, your movement, your dirty boxers etc. A supporter supports you while not necessarily a fan of what your doing but, stakes an interest into your brand and is willing to help (as long as help is reciprocated) with whatever he/she can.
I'm declaring this the last day that I fux with the "The One Way Supporter". The one who ACT like they didn't receive your invite via FB, Twitter or Email. But make a way to badger you about showing at they shit. The one's who ask for a post, but get 17 Page views and promote the shit out some other site who posts the same material. 10 video views having ass niggaz. Fuck em.
This edition of Fuck-Nigga Weekly is inspired by you, the quiet admirer, who watches moves, but never salutes. See something you like instead of giving props where they due, jack the entire idea. Yeah U niggaz!
Steer clear of them fuck-niggaz over there! WE DON'T CONDONE OR FUX with em!