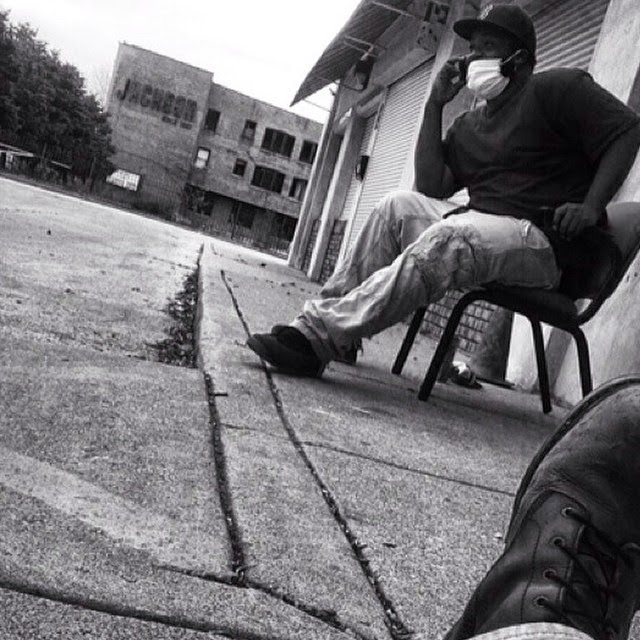 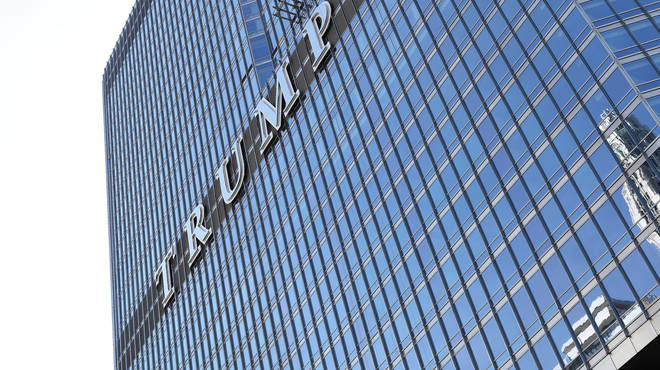 Saw this article on TimeOutChicago.com about '26 ways to piss a Chicagoan off'.' Although obviously Bundy would have to put an #O4TR spin to the list. Ms. Baginski makes some points all Chicagoans can feel. Any suggestions for our list? Comment below

Here are a few of Bundy's personal favorites

11. Call it Chi Town or Chiraq
5. Say your from Chicago, but actually from the Suburbs
20. Stage Sitcoms in Chicago that aren't actually filmed in Chicago. (Hate that shit)

This song always takes Bundy back to 8th grade. Next Friday soundtrack, this was just the soundtrack for an aspiring hoodlum. Had to give ya'll a change of pace because honestly, Bundy still listening to the T-Pain live shit. Just so epic. So in case you missed it

This dog ate it's owner's weed. This dog is higher than a pack of squares at O'Hare. Bundy doesn't support animal cruelty at all. But that weed ain't do nothing to that dog but relax him. Reminds Bundy of the first time he got blowed. Great times. Great muthafuckin times.

Exactly how it be!

When you are up to your ass in alligators it's difficult to remember your initial objective was to drain the swamp.

Bundy G-Ma told him this tidbit on her way out the door today.

Until we meet again, (Monday)