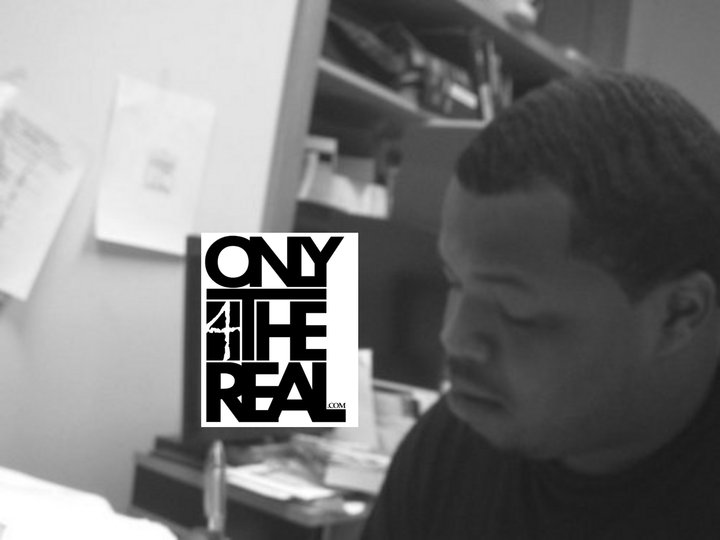 Bundy been shouting for months for people to stop letting Bill Cosby slide on the Sexual assault allegations. Now everybody, everywhere has an opinion and interviews and news commentaries are seemingly everywhere to discuss the issue. Don Lemon interviewed a victim last night and said some real questionable shit. Since letting the world know of his homosexuality Mr. Lemon must believe that entitles him to act bitch like and ask bitch ass questions. For him to suggest to a rape victim they should have bit their attacker to prevent an assault is real smart when you ARE NOT BEING RAPED. Bro gay or not he was tweaking. Still interesting

Shorty his Brother's keeper no G-Money and Nino Brown.

Until we meet again...