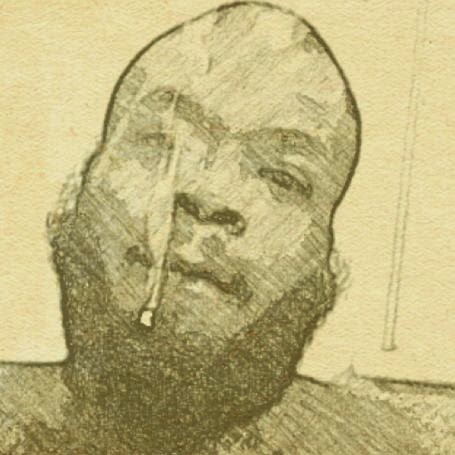 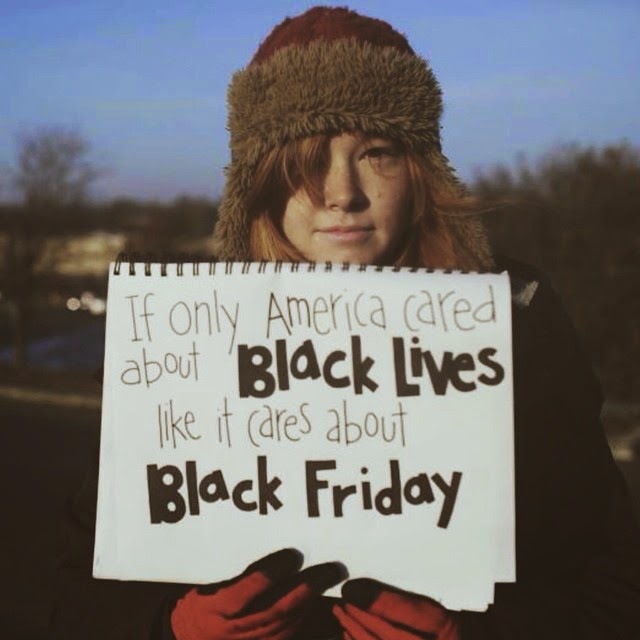 In the old words of Jadakiss, Why? Think on that

Plenty of people try and tell the street story of Chicago, some better than others. This one looks like it will top them all 'Chicago vs Chiraq A City at war (with itself)' and although it's just a trailer, you can tell this is gonna be something different (and entertaining)

Huncho Hoodo and Illinois Jones just dropped some of the hottest shit of the year. Jones gave Bundy this 'Dirty Bird' track a while back. Hoodo said the streets wasn't ready so ya'll couldn't get it. But now ya'll are. This features Young Famous and Bundy know ya'll gon feel this.

Pissed Bundy off the most 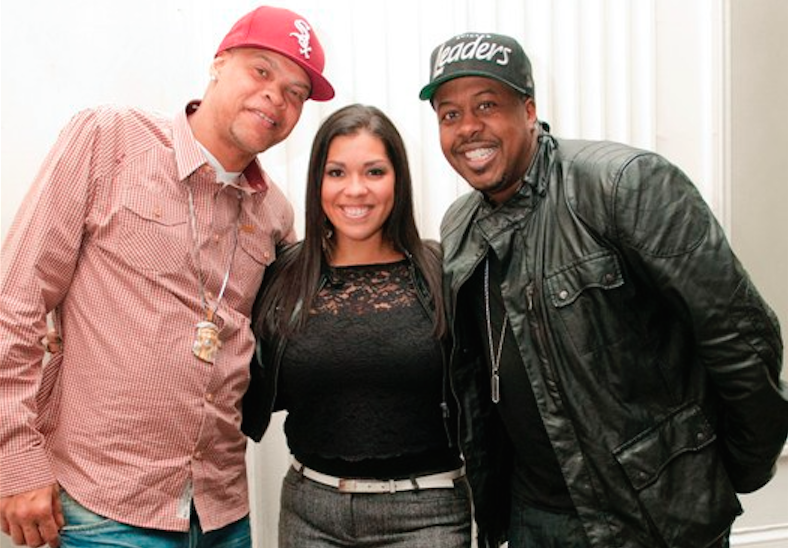 Tony Sculfield has been around a while and Bundy found his shows always entertaining. Unfortunately the people in charge believed it was time for a change. Pissed Bundy off this happening to Tony Scu, Such is life.

Borrowing John Legend's classic composition, this bud head serenades Facebook with a tale of the weed man finessing him with the regular smoke when he asked for dro. Shit crazy and hilarious

History is a fable agreed upon