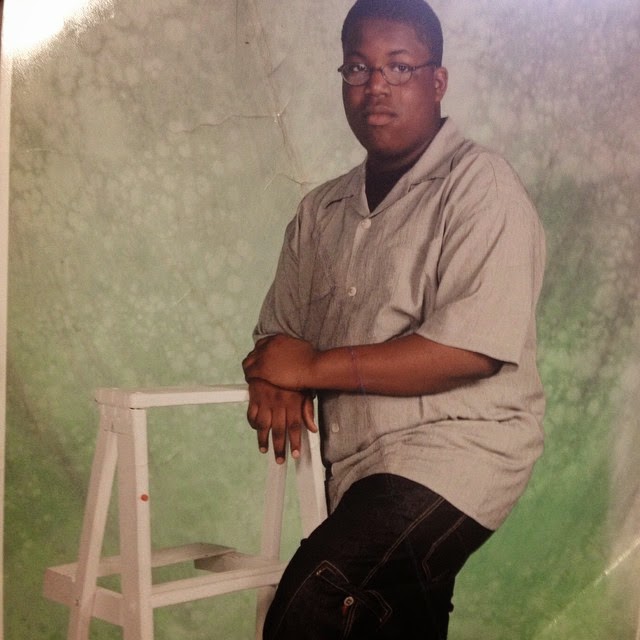 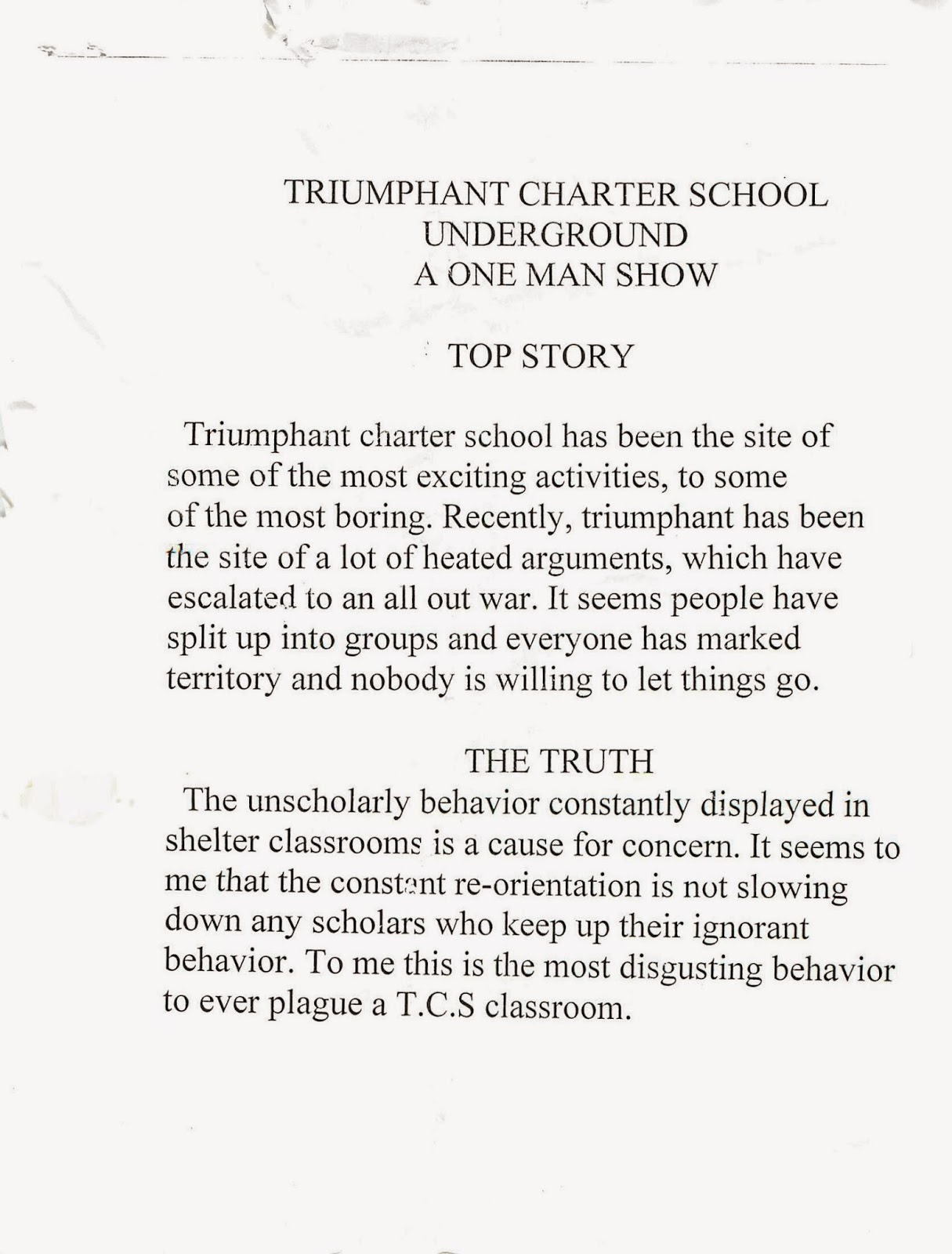 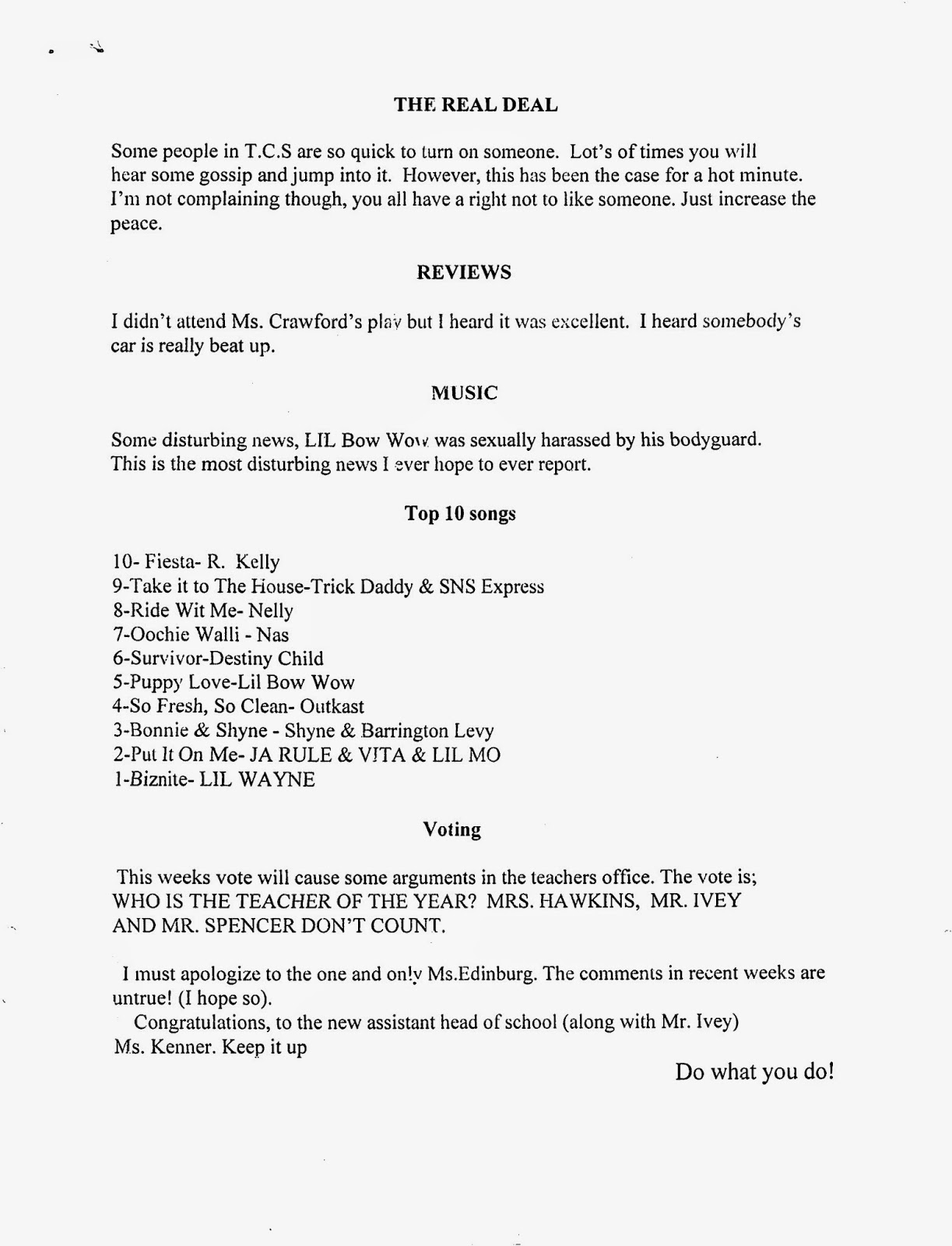 Bundy took a trip down memory lane recently while engaged in a long conversation last night. The conversation was all over the place, but the most important part was inspiration. The Black man not only lacks resources but any inspiration in the communities we come up in to do any better. Bundy told a tale of when the Teacher who ran the schools newspaper told a young hungry Bundy he didn't write good enough to join the staff of the 8th Grade paper. After a failed protest and meaningless boycott, his Aunt came with an alternative idea to create a newspaper entirely published bu himself. That's where the inspiration came from. Bundy comes from a single parent home and his Mother severely lacked the resources to make such a dream a reality. In comes his Granny who had a law office not too far from where he lived. Challenges were still ahead of Bundy but he faced them all head on. His Mother didn't have the time to run him every Weekend to create, edit and print his weekly paper he found an alternative. When the Editor of the official school paper complained to Principal that Bundy's paper was too negatively driven, he adapted and started to write about the things he wanted to see changed. The point Bundy is trying to make to stay focused, things will always appear hard before you try. Don't Give up! Bundy eventually caused the paper to close down.

Bundy will really be pissed once the world finds out about SGBatman and KidWond3R. Bundy a Eastside nigga and he still listen to this 30x's day.

This gentleman got caught fucking some other mans Woman, While he is clearly bloodied, its amazing he is still even walking (or breathing) seeing the situation he got himself in. Hilarious.

Until we meet again (tomorrow)