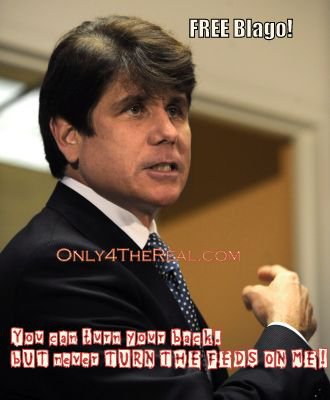 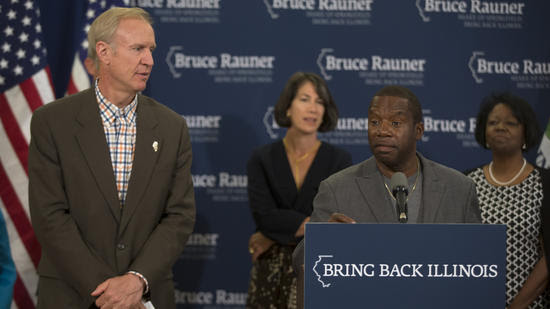 Hot damn James Meeks done came up! New Ilinois Governor Bruce Rauner appointed Rev. Meeks chairman of the State Board of Education. Every black person on the South side knows brother Meeks and its both great and shocking news that Rauner appointed Meeks to such a high position. This is the first of many crumbs Rauner will reportedly throw to the black community. More news soon but salute such a grand move.

Most Interesting and Funniest Shit Today

Shout out @Cloud9_ for directing this funny and informative YouTube series entitled 'Money and Violence'. It based on a group of people living in Flatbush, New York and their trial and tribulations. The funniest parts are supplied by a guy named 'Mister' who terrifies the entire community with threats of 'Making your jaw public enemy number one'. He bullies the shit out of another character Kane. Kane has a list of problems a mile long and its both frustrating and entertaining watching him man up on camera. Shane is another character dedicated to the streets but knowlegable enough to pay attention to everything. His story is the most entertaining of them all in Bundy's opinion the highlight being his relationship and subsequent beef with Tai. One of he main stars Miz is by far the worst actor of all . Lightskin niggaz in tough roles just ain't cut it since G-Money smoked that glass dick. But the relationship between the two main characters is quite cool. You never see two dudes keep it this thorough on tv/YouTube. Aside from the knowledge kicking Raef is dedicated to in every episode this is one of the better YouTube series Bundy has encountered. Bundy don't knock the knowledge but what good is it if he never usesmthis knowledge & turn down a lick? To understand more tune in and subscribe on YouTube.

No. This is not Bundy's coat. But it made his day to flex in it. Oooooh this shit was killing it.

Acting like a bitch ain't made nobody rich but Tyler Perry

Until We Meet Again (Tomorrow)