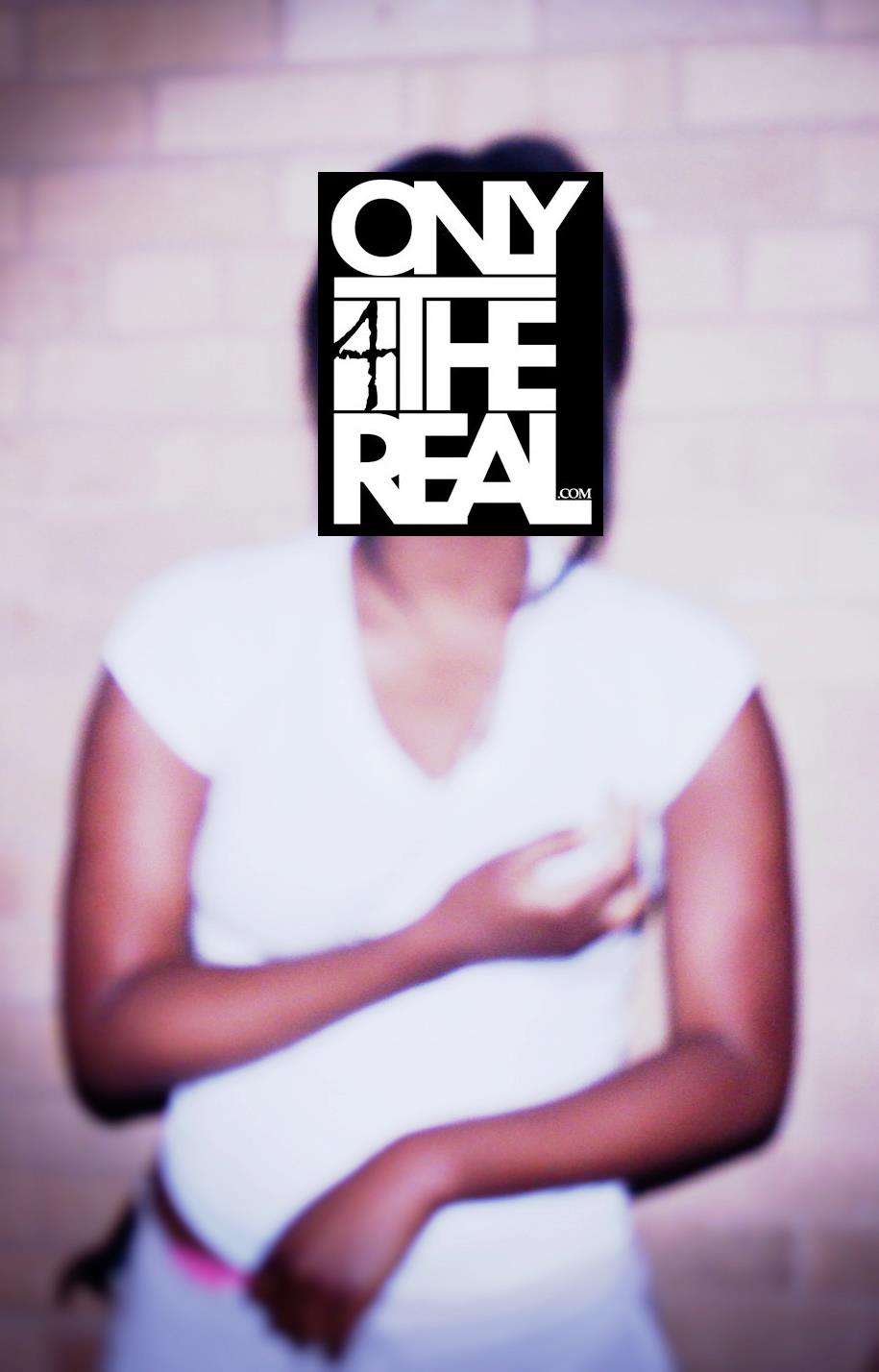 Most Interesting Thing
Being alive. Sorry Bundy will be more interesting

Damn! Thats was yo man? He got in that jam and you ran? Kidwond3r x King Kilo = Crazy. Probably was song of the day before but this day is according to Bundy.

Ohio State and Oregon got it on last night. Bundy knows this. But the greatest thing to happen Monday night happened on Madison at the United Center. That boy Pau Gasol gotta protect his fucking head. Vuccevic did something real nasty to that man, 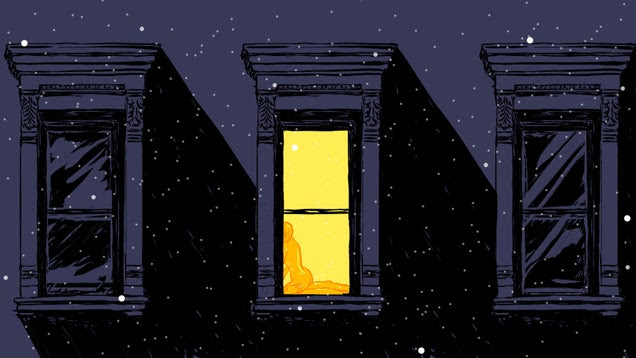 A guide to good fucking during a cold cuffing season. Naw Bundy doesn't need advice. But its always cool to know people out there think the same way as ole Bun John. Made Bundy's day

There's a soldier in every General but not a General in every situation.

Until we meet again (tomorrow)