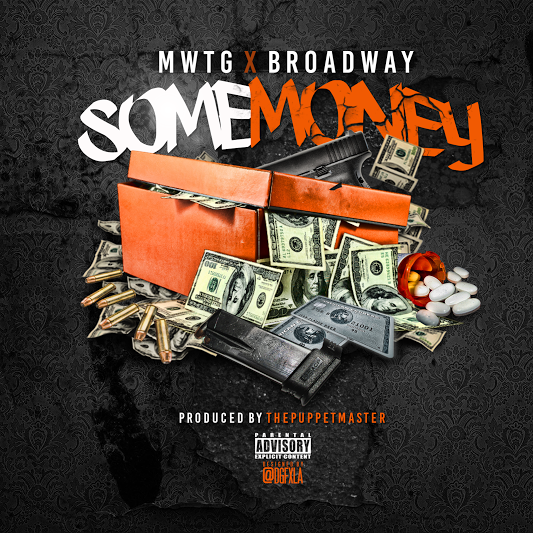 Following the emergence of Atlanta producer Mike Will, Chicago west sider Mike Will The Great had to take a step back and reconsider his branding. Switching gears into MWTG, Mike kicked off a freestyle campaign that lasted 74 weeks. Now that MWTG has gotten the free verses out of his system, he's making his proper return onto the Chicago hip hop scene with the first single from his upcoming collaboration with producer and rapper Broadway called the "Rhythm and Drill" EP. With a new name, new music, and new perspective on this music business, MWTG is sure to turn some heads with this upcoming release.MWTG may not have ALL the money yet, but he's got some and today he's in the sharing mood.