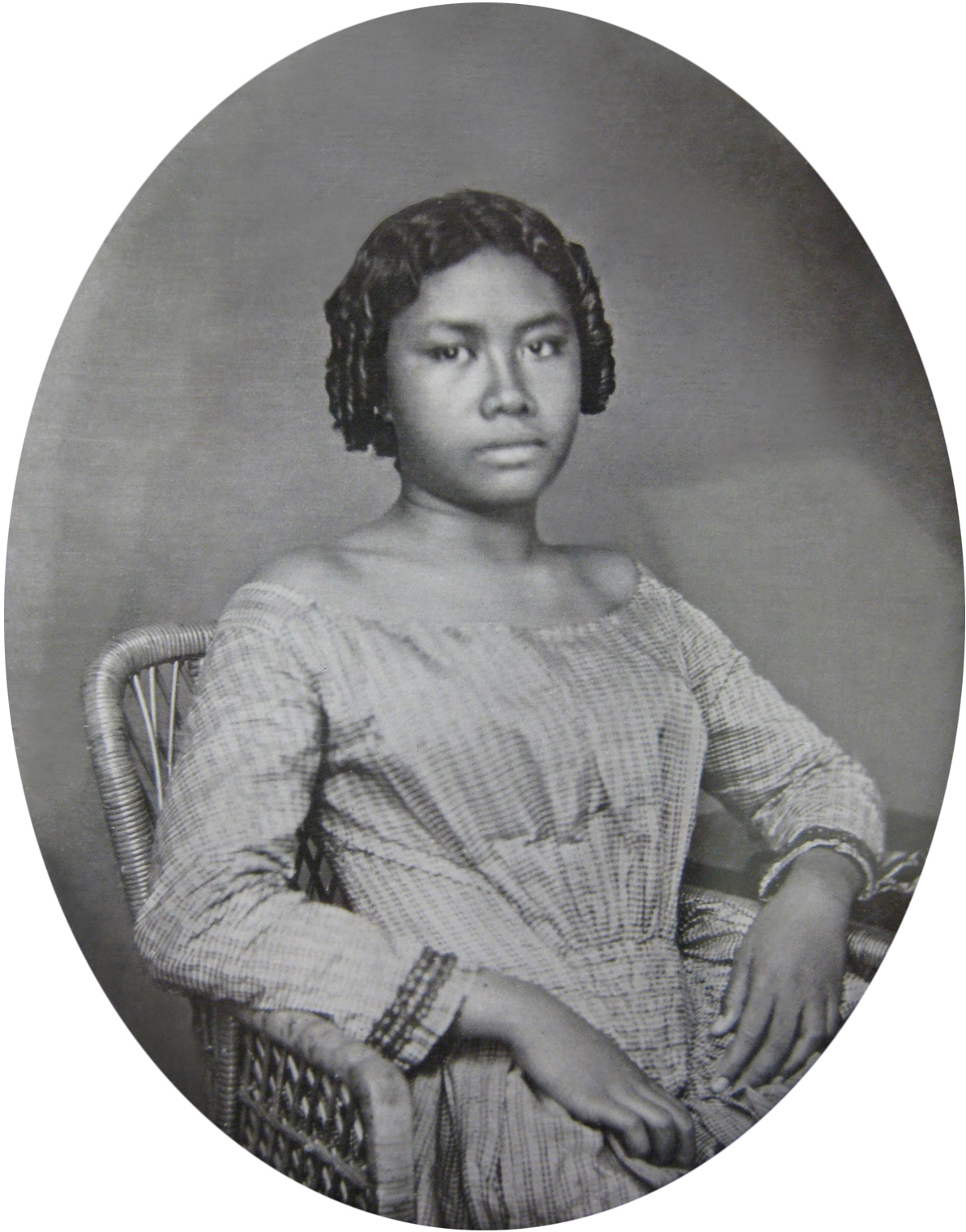 Only4TheReal takes pride in Black History Month and would like to use our month to educate others on important Blacks (Not just Americans) that made an impact. 28 days of history brought to you by some young men trying to make history.

Liliuokalani was the last sovereign Kamhameha dynasty, which had ruled a unified Hawaiian kingdom since 1810. Born Lydia Kamakaeha, she became crown princess in 1877, after the death of her youngest brother made her the heir apparent to her elder brother, King Kalakaua. By the time she took the throne herself in 1891, a new Hawaiian constitution had removed much of the monarchy’s powers in favor of an elite class of businessmen and wealthy landowners (many of them American). When Liliuokalani acted to restore these powers, a U.S. military-backed coup deposed her in 1893 and formed a provisional government; Hawaii was declared a republic in 1894. Liliuokalani signed a formal abdication in 1895 but continued to appeal to U.S. President Grover Cleveland for reinstatement, without success. The United States annexed Hawaii in 1898.