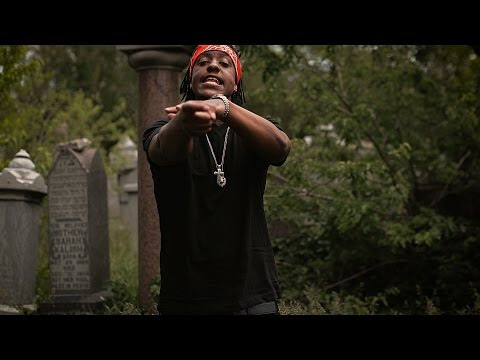 Rico Reckless is making a case for the hottest nigga doing it in 2016. He cranks a new visual out off his recently released "Robbing Like I'm Stain" project "Hurt" is a twist of what hurts Rico and what Rico wants to hurt. Directed by Ogun Pleas this shit hotter than 2 fat bitches at the Taste in sweatsuits with no shade in sight. Play this shit 100 times