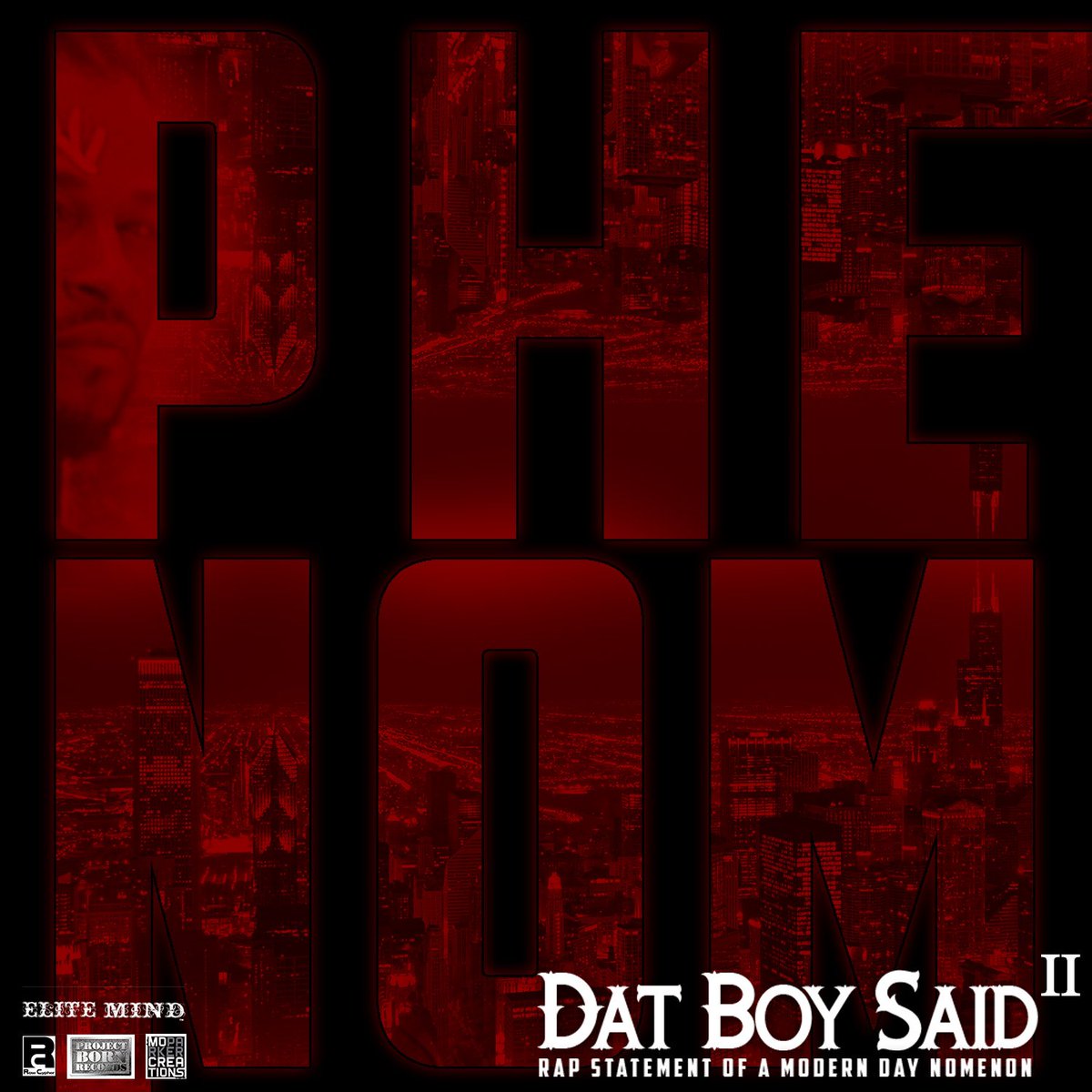 Following last week release of his single "BACK DROP", PHENOM, a veteran Chicago Emcee/ Spoken Word Poet releases the INTRO track and visual to his forth-coming mixtape DAT BOY SAID II. The track starts with the words "Meanwhile" in Chi-Town, howevever the video starts with visuals of what is still considered to be a grimmy part of the Brooklyn borough "BUSHWICK". The video shows PHENOM in one of his rawest forms performing in the middle of a busy New York City street. No fancy props, no storyline, just PHENOM; the streets, the people and a camera. PHENOM states that no matter what the popular sound of the industry is he will continue the mission and that is to do "Hip-Hop Forever Boiiii" ....