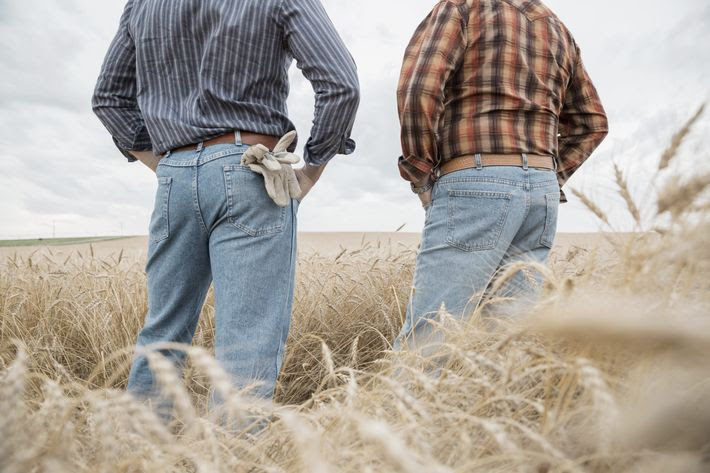 It's amazing how the White man can create titles for shit that already exists. Ran across this article details Rural White Men who have "Bud-Sex" with one another, but don't consider themselves Gay,,, What?!?! The thinking behind the concept is that they are not "Sissified" and they only link to pound each other out... Well again, WHAT!?!? My man if you fucking and sucking guys you are gay, if you linking up for homosexual activity, that is GAY! Bundoza harbors no illwill towards Homosexuals but it's shit like this that fucks with young minds. Homosexuality isn't a opt-in - opt-out thing, you can't bend the rules so they don't apply to you. Importat that you know whether your White, Black, Mexican or Asian if you link with the same sex to have sex, YOU ARE GAY! 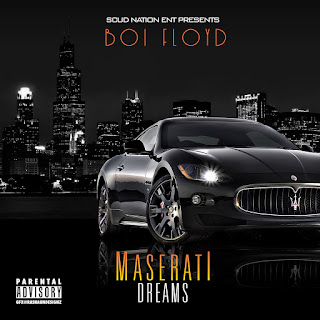 Boi Floyd just jumpin off the porch hailing from Chicago's Southside. He hit niggaz over the head with this heater

Ty Zilla has an issue. He decided to take it to wax. Borrowing beats from Jay-Z, Nicki Minaj and more. It takes a lot for Bundo to call you trash (He truthfully isn't) but he is hilarious with this diss. Admitting to getting hit with a belt + talking about gun play = Hilarious

Quote of The Day

Life is the shit that happens while your waiting on moments that never come.
-Lester Freamon

Until We Meet Again