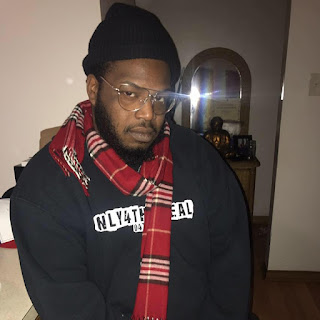 Most Important Thing to Bundo

Bundo been gone for a minute, but he back at the jump off. While writing this Bundo was thinking, what is more important than the #SupremeShow? What's bussin harder than the #SupremeShow? What's realer than the #SupremeShow? Whatever you doing in your life and wherever your at in your life,  take the time out and enjoy the essence.  This week we are in overdrive, we had our regularly scheduled programming Thursday December 14, with the entire gang (plus another Arab). We discussed things we had to change to better ourselves with a excellent mix of music and vibes. Friday December 15 we went back in minus our Arab counterpart and chopped it up with viral sensation Vo (ThisisVo.com). He has a lot of things going on and you can learn more by tuning into that episode below. Tuesday we will have another special delivery of the #SupremeShow with Tee Swain sliding to chop it up about his upcoming project "Still Painting Bout the Same Shit" and we will have a panel discussion about "Sexual Harassment in America". We will be ending the year strong. Start respekin us, but most def

My boa Ace Da Vinci gave Bundo an epic shoutout on this joint he is featured on by DXTR Spits and Chai Tulani. This music just make a muhfugga feel good. Press play and feel it

Shoutout Khia and her vlog on YouTube entitled "Queens Court" (salute Big Birdy Ms. Bynum for the put on) she put light on Patti Labelle sliding on Andy Cohen's show and throwing dirt on the late great Luther Vandross. Gay or not Luther is one of the greatest singers ever and he chose not to spread his bizness all in the streets. Personally Bundo don't believe Luther was gay, feminine? Yeah. Gay? No. Still and still Pattie need to shut her fuckn face bout bro and keep slanging her pies and let that legend Roll in Peace!


Khia and a Tranny link up and do a vlog discussing pop culture, black people shit and anything else they find entertaining, Birdy's OG is responsible for the put on (salute Ms. Bynum). While Bundo prolly never tune in again, he did enjoy the one episode he saw. They are funny but this ain't Bundo cup of tea. Maybe it's yours, check em out! 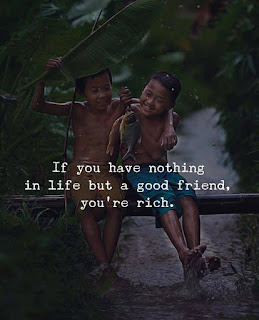 Salute to all my true rounds! Bundo ain't got much, but he has some pretty great friends and family!

Until we link again. Peace, love and prosperity.