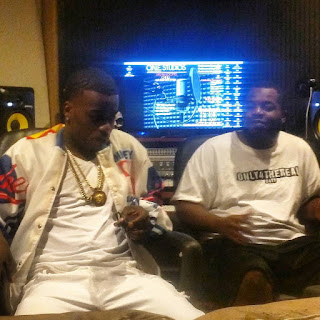 Chris Berman was a fixture at ESPN for almost 40 years until the start of the 2017. He was given a grand sendoff with even the most casual fan saddened by the loss of the voice of the NFL on the worldwide leader in sports. Recently it was revealed that Chris Berman had left racially charged voicemails for Jemelle Hill, who in turn told management, who subsequently did nothing. Sad story of the white man belittling his black co-worker who did the right thing and nothing was done about it. Shit is sad and fucked up that Berman was/is allowed to continue his career under the guise of being a legendary all loving and welcoming personality. While Ms. Hill is constantly portrayed as an over zealous, non patriotic, angry black woman. More details will come to light soon but until then learn what the Bundo learned below 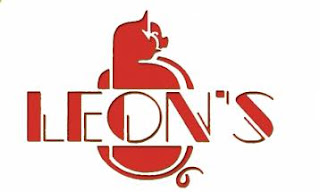 In a recent post on FaceBook Bundo learned that one of his favorite childhood chicken joints is back! Leon's was a way of life for many of my generation and before and one day it just vanished. A recent post from the founders Grand daughter let's us know where we can cop from this Chicago staple Soon as my taxes hit i'm back in that bitch!


Song of the Day


In honor of Leon's return Bundo went with Common's classic "Rich Man vs Poor Man" and it features a funny story of how Leon's came to life.

Paybacks a bitch and i'ma give that bitch something!
-McTreeG