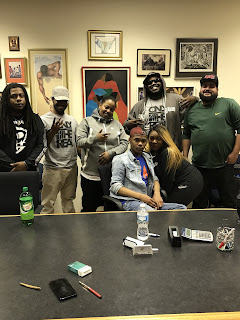 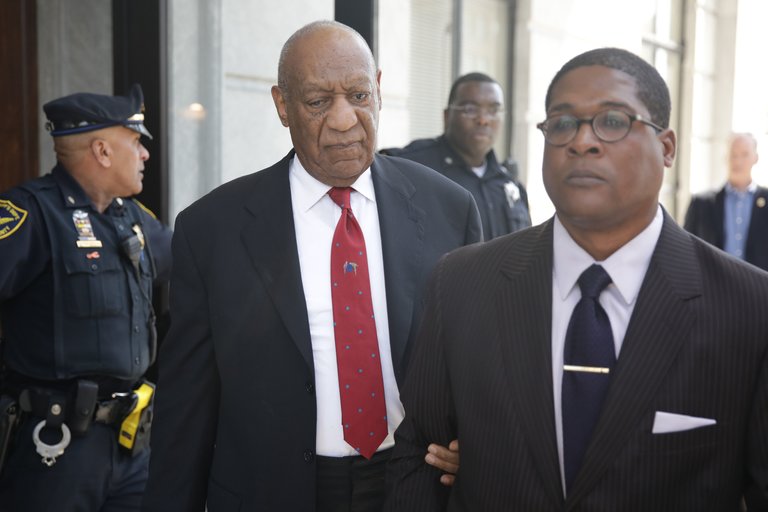 Maaaaaan look, free the Black Granddaddy Bill Cosby (even though he on house arrest until sentencing). Bundo in no way advocates for any form of abuse, harassment or rape but there are so many variables that make me think it's so much more about these situations and the people involved that we don't know. IF Bill Cosby did what he is accused of, than God be with him. But if this conviction & tarnish to Mr. Cosby's reputation is in any way some sort of witch hunt, this shit too crazy blood!

I been a part of God's plan since the sonogram

Until we link again,  keep yo tacos ducked and show love and checkout last night's episode of the #SuperemShow