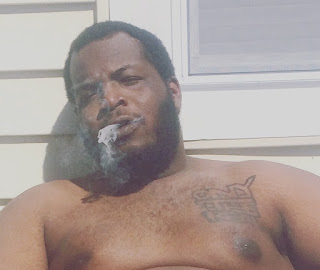 For most of my life R. Kelly has been labeled a sexual predator, whether in the streets of Chicago or being accused in criminal court but never convicted. I can remember when my sister was a student in Middle School when she first told stories of R Kelly sliding to Hyde Park. Even as an 8th Grader she knew he was inappropriate. It would be almost 3 years before any allegations were public (besides the Aaliyah marriage) and by then R.Kelly could do no wrong (in my opinion). Anybody who knows me, knows I advocate for all things R.Kelly. No matter the accusation I never chose to believe the noise about this man. But after 18 years of noise, I can't in good conscience continue my unwavering support of Robert Kelly. No single issue caused this change of heart, but just a realization. When the #MuteRKelly movement announced today they we're joining forces with the #MeToo movement I was mad at the assumption of guilt. I searched the #MuteRKelly hashtag to see what the fuss was all about and was forced to take off the blinders. Why was I defending this man? Has R.Kelly helped me? Helped anyone I know personally? I watched a BBC documentary about his sex cult the other week and the man doesn't even help his family so why is he so deserving of my adoration?  What would happen if I knew a victim or God forbid he does this to someone I love and know? I can't make the promise to #MuteRKelly but I no longer support R Kelly.

I don't like to vent cause don't nobody even care

Until we link again, do it outta love if nothing else.