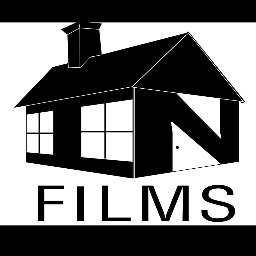 The good people over at In House Films dropped the film 'Shooters" featuring some of Chicago's hottest artist on the West Side. King Danni is a young up and comer and ends up in a tryst with one of neighborhoods Big Homey's (Avenue Elz) lady friend. After taping and releasing the encounter on Facebook, Danni and his "Scheme Team" become the focal point of attacks from the "Avenue Kartel". The movies shows what happens when things cannot be talked out and everybody on both sides have had enough. In addition to the deaths you see how the violence affects the community and all the others living in it. Watch and form your own opinion