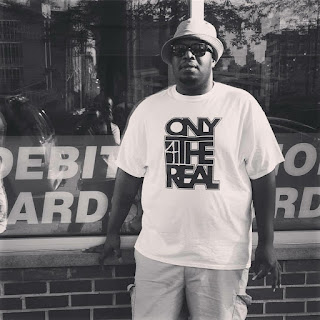 By now either you have watched the Kanye clip at TMZ or heard about what he said via the endless sources of media. While you don't have to be the brightest crayon in the box to understand what he meant. Your not an idiot if you agree, but your are forgetting a few crucial factors into why slavery lasted so long. I personally don't agree with anything Mr. West said and as a black man who is descendant of slaves I am embarrassed. To call the millions of Africans who were taken from their homeland and forced in to servitude "weak" because they didn't overthrow the oppressors is both idiotic and reckless. To sit from the comfort of your homes and say "If I was a slave, I wasn't going" is something only a fool would say. Regardless of the conditions of slavery, some people value the gift of life. If they hadn't many of these so called #NewSlaves would not exist. If all the slaves chose to revolt who knows what would've happened, but to recklessly assume that any slave was weak or feeble minded is quite simply the dumbest shit I ever heard (and i've heard plenty). I don't want to argue this subject because its disrespectful to our ancestors and our future as black people to spread this rhetoric. Instead of pointing out what could've been done, we should educate ourselves about what exactly happened and how our ancestors overcame.

Funniest Shit Ever they scared the hell out of everybody around. Take your mind off the stupid people and laugh.

Niggaz free out here but they ain't free!
-Kodak Black

Until we link again, spread love and tune into Only4TheReal Radio we werkin!