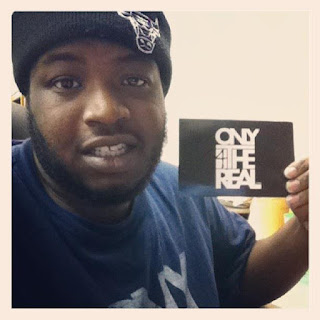 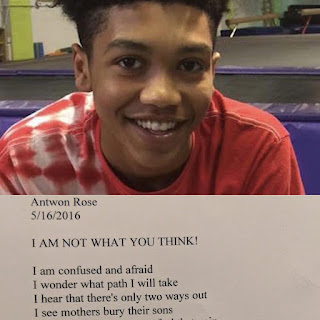 Antwon Rose was murdered by Pittsburgh 12 after he was pursued for riding in a stolen car on June 19, 2018. The outrage from his homicide has inspired protest and a call for justice for Antwon. Today the officer responsible is charged with his killing and while justice hasn't been served just yet, its a step in the right direction. Officer Michael Rosefeld and many more like him believe that the badge and gun they carry is judge, jury and executioner and are allowed to kill incandescently. This mans arrest shouldn't stop people from protesting and demanding that officers refrain from living out their GTA fantasizes while on duty. 4 x 3 K

Don of CashOverClout recently dropped sum new shit and he's swinging by tomorrow night to chop it up with the Mob about it on the #SupremeShow. Checkout "Look" and call on 872-228-6487 or @ us on Twitter let us know how you feel it. 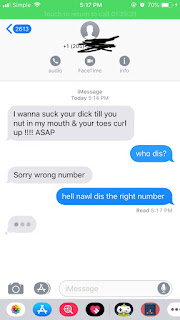 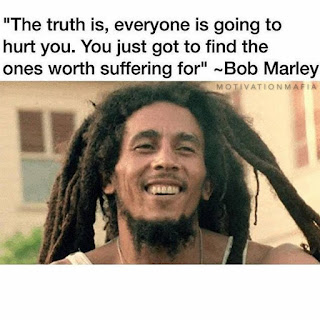 Until we link tomorrow enjoy all things Only4TheReal (especially Radio)