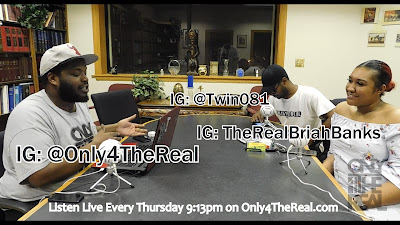 Maaaaan over the weekend news outlets reported that an AAU team from Chicago had participated in a brawl with the refs at game. Clicked the link watched the video, laughed and wholeheartedly agreed, the team went crazy. But upon further review it had Bundo pose a valid question, What made these kids go crazy? Reports poured in of a ref who antagonized the situation and his father a fellow referee officiating a game in the same building began charging after kids and that is when all hell broke loose. I'm not condoning the teams actions or the refs but we have to be aware of the way we title articles. It seemed to Bundo that the media was out to make the AAU kids bad guys and they just began attacking the refs. All in all, shits just sad

Link to the Story

Might've seen this before (Doza prolly posted it) but in honor of seeing it again and laughing my ass off, this young man prevails as the funniest shit today. 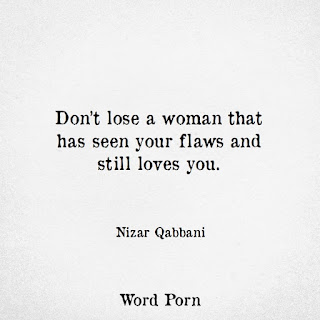 Until we  link again tomorrow, listen to Only4TheReal Radio and #DontSleep