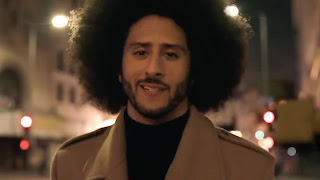 White people are a different breed of dumb when it comes down to beliefs. Admirable but downright dumb. Their latest attempt to stop Colin Kaepernick now has ignited a war between Nike and the racist delegations across the nation including police and religious organizations. Salute to Kap and Nike for doing something bigger than sports and shame on the white people who think people standing up for equality is a slap in the face to them. So focused on the kneeling they don't even pay attention to why he's kneeling. To them America is fine and he's fucking it up. W.A.G.E (Was America Great Ever???

The retired Relevant Jai put Bundo on this Jamman joint entitled "Energy". Perfect mood music and befitting of "Song of the Day" honors 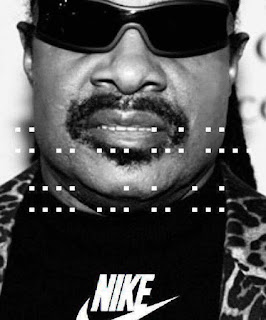 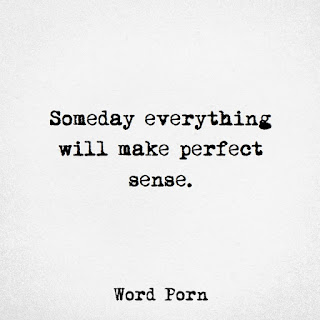 Stay down ten toes and watch out for your kinfolk! It will work out!

Until next week subscribe to all things Only4TheReal Radio