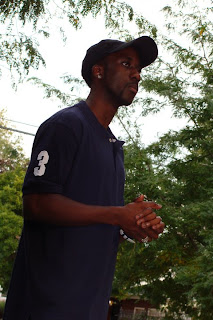 ﻿It's been a T.O. filled week here @ Only4TheReal.com. His "Salute to The Real" Interview was the latest entry in the series and now O4R has not one but TWO! unreleased T.O. Bangers! The first one is entitled "Round Me: and you already know FakeNeedNotApply. and the second is an Ode to the city we call home "Chicago" featuring Ripsta. Both of these tracks are good, but don't sleep on that "Chicago" joint!
Round  Me
Last but not least.
Chicago
Please stop allowing yourself to sleep on such a talented brother like T.O. Stay updated and in tune with the So Hood Ent. Movement.
Hit the So Hood Ent. Gang up, let them know how you feeling the movement,
http://twitter.com/todaprezident
http://www.myspace.com/todaprezident