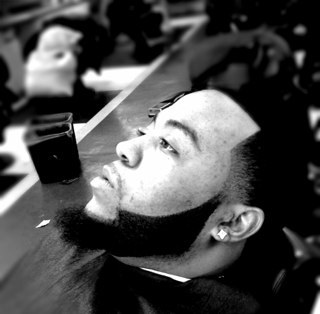 ﻿
When you come highly recommended like this brother was, you gotta pay attention. When I first was contacted by his management, I was told he was an up and coming producer, let's just say they sold him a bit short. After doing my homework on him, I encourage all artist looking for a sound, to check him out. He already has a Resume that any Chicago based producer would admire. Currently he has provided some tracks for Griffen and JulioSapp, with some new stuff on the horizon. While his catalog is limted, you should probably be trying to get at him.
Check out some of the work he had posted on SoundClick