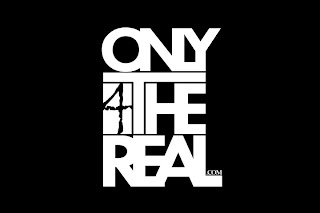 BET does it. MTV too. So it's only right, Only4TheReal gives you "How We see it". Today's installment are LB's picks of the best (Chicago) artist song submitted to O4R. Yes this is biased, but it's REAL. These are the best songs (IMO) submitted to the site. Check it out! 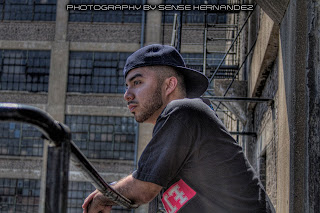 Esohel put in work in 2010! He also had two of my favorite tracks this year. The first "City my luv" was the first thing I ever heard from him. The second, track is "Hoody Weather", it's so official I can't explain it! 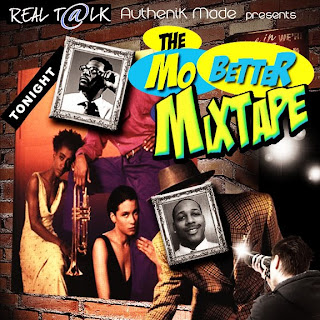 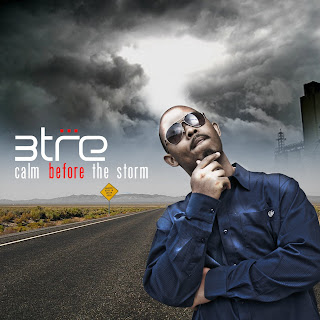 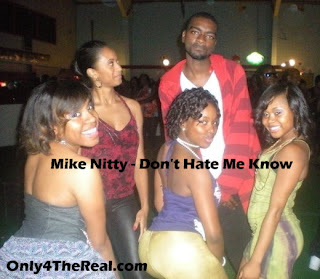 Mike Nitty shined on a few tracks. My favorite would have to be "it was all a dream".

It was all a dream 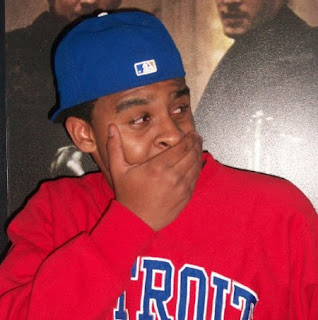 Howie Stacks, Howard Flozstello, whatever you call him, he got some music you should fux with. My picks
Tacos, Preview Music. 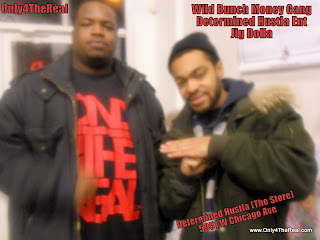 Jig came hard this year. My picks "Who am I" of course and "Power" freestyle. 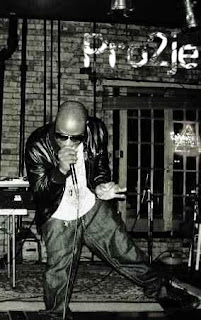 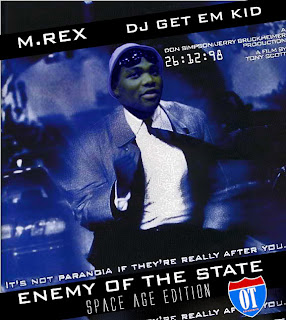 Rex put it in overdrive this season. But IMO it's only 1 pick, "Kush in my cigar".

Kush in my Cigar 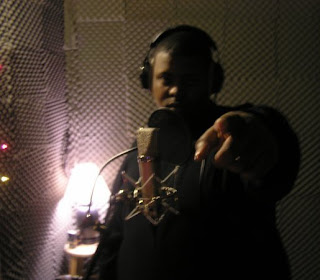 Beast the Skitzo was productive the last 52 weeks, my pick from the Tre Points general is "Hard to Smile". 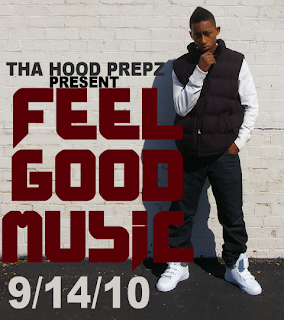 Tha Hood Prepz came strong all year. My picks "wake up" and "Talk of the town" 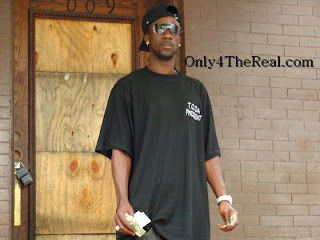 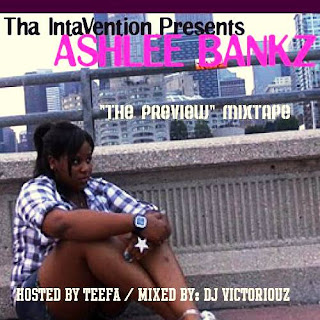 Ms Bankz had a few bangers. My pick "Ridin thru the city".

Ridin thru the city 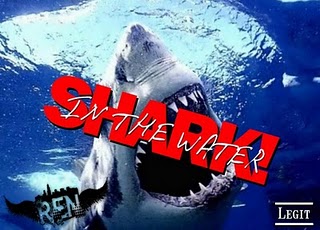 Legit made it hard for me to leave it at two. My joints are "Push on" & "Shark in the water".

Shark in the water 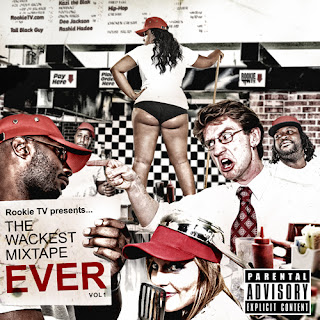 My Rookie pick is "For You".

Thats all for now< more later!