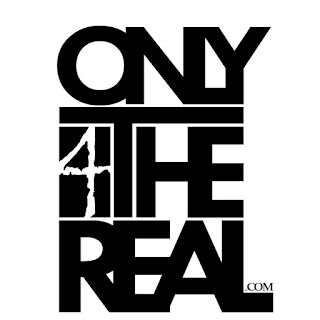 Wow. A call from the President? Kobe tweeting support? Jason Kidd and Kenyon Martin rallying support for Jason Collins? Nike supporting this man? What kind of world do we live in?

Do not read this statement and automatically think about homophobia, it's not. I am not upset because Jason Collins is a homosexual. I just do not agree with the celebration and spotlight this story is receiving. Jason Collins is another step in the wrong direction for the black man. This man lived two different lives for a very long time & once his NBA Life is all but over he just throws out the fact he was gay. OK. The games biggest stars (Who just so happen to be black) come out in all out support of Mr. Collins in what seems to be a chance to gain some real positive coverage. So nobody's outraged? Jason Collins lived as a heterosexual for many years, even dating women & being engaged (according to The New York Times). His ex-fiance didn't know his truth until he revealed himself to America a few days ago. So wait, we are celebrating a man who not only is a Gay but also puts women at risk with his behavior all because he's an athlete? Ok. Bigger picture. The only prominent White Guy being quoted about Jason's decision is David Stern (NBA Commissioner) & the rest of the statement are coming for black athletes and Political leaders. Nobody is outraged, Nobody can say anything bad about this situation out of fear of being different. Do you believe everyone truthfully supports this man's decision? I don't. Do you think anybody with any level of influence will speak out voicing his opinion against this matter? I don't, because nobody wants to be the odd ball. We have slowly created a pathway for homosexuality to be an accepted as normal. I don't care if Jason Collins is gay, I care about our future. Gay people don't create more black baby's. With the acceptance Mr. Collins has received from just about everybody, it won't be long until your charged with hate crime for thinking different. I encourage any gay person to be themselves and not hide who they are, but don't expect the world to just automatically  support you because your doing something different.